The Importance of Nitrogen Metabolism for Crop Set

The development of readily available synthetic nitrogen fertilizers after World War II has played a central role in dramatic crop production improvements. Yields have improved five-fold on average. This phenomenal advancement is often referred to as the Green Revolution. 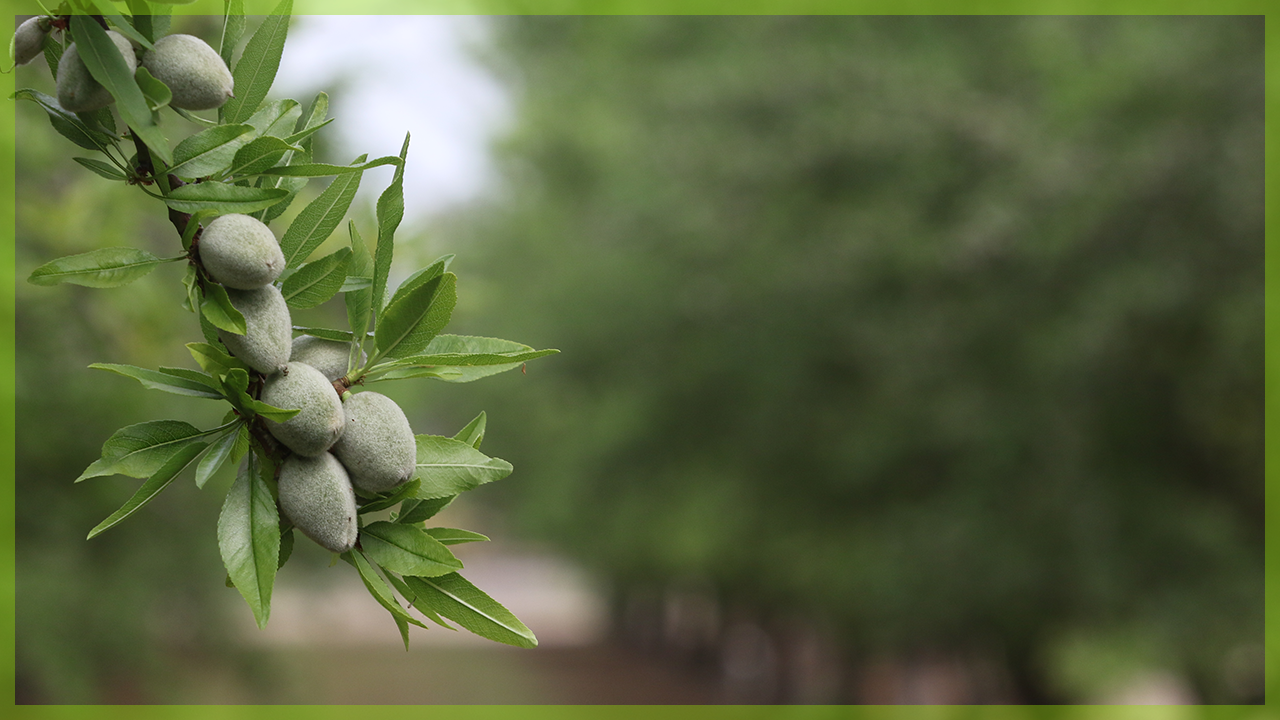 Economical and abundant nitrogen availability means that nitrogen is now rarely a limiting factor in achieving increased yields. In fact, adding nitrogen beyond what the plant is able to properly metabolize leads to reduced yields and quality. An understanding of nitrogen metabolism is critical in order to achieve improved yield and quality.

Synthetic nitrogen fertilizers applied to the soil all tend to eventually stabilize in the nitrate-nitrogen form due to microbial interactions. In the nitrate form (NO3-), the nitrogen is extremely mobile in the soil and easily absorbed by the root membrane and is the primary form of nitrogen taken up by the plant. The nitrate is then stored in the cell vacuole.

Nitrate-nitrogen stored in the cells is of minimal value to the plant if the plant does not have the resources to convert. Excess accumulation in the cells leads to chemical and physiological changes in the cells that are detrimental. Some of these effects are weaker cells which are more susceptible to abiotic and biotic stress, increased vegetative growth, and reduced reproductive crop potential. Nitrogen metabolism is the relative rate of nitrate-nitrogen conversion to amino acids.

The next step in the nitrogen process is nitrogen reduction, meaning the oxygen in nitrate (NO3-) needs to be replaced by hydrogen to form ammonia (NH2+) Only when the oxygen is replaced by hydrogen to form NH2+ will nitrogen metabolism proceed. NH4+ combines with carbohydrates (carbon, hydrogen, and oxygen) to form amino acids. Amino acids are the building block of the plant.

1. Balanced nutrition. Assuring optimum plant levels of the other essential plant nutrients will greatly offset the tendency to store too much nitrate-nitrogen in the plant cells. Potassium is especially critical. An efficient root system improves the plant’s ability to absorb nutrients other than nitrogen.

2. Nitrogen input strategy. Assuring adequate, but not excessive, availability of nitrogen will facilitate plant nitrogen metabolism. The form, frequency, and rates of nitrogen need to be managed properly.

3. Strategic nitrogen metabolism carbon nutrition. During critical reproductive structure development key sources of carbon tend to be the limiting factor. This is especially the case when the plant is under stress.

Redox offers effective technology for all three of the above categories. A key technology for strategic nitrogen metabolism carbon nutrition is Supreme. Supreme is a reacted plant nutrient that contains soluble carbon compounds derived from a proprietary fermentation process. Supreme dramatically improves the plants ability to properly metabolize nitrogen. This can lead to improved crop set and therefore yield potential.

Questions? Want to know more about The Importance of Nitrogen Metabolism for Crop Set?