Bloom is generally considered the start of a season and represents to many when investment into a crop begins for the harvest to come. Applications of fertilizers, pest control products, and plant growth regulators during bloom can have a great potential return on investment. In this article I would like to cover the fertility part of this timing and discuss the key inputs that should be considered during bloom. For this discussion we will focus on examples in lemons and avocados but generally these principles are relevant to all blooming crops from almonds to peas. There are three major factors to consider during bloom and initial fruit development; boron sufficiency, nitrogen metabolism, and calcium for early fruit development. 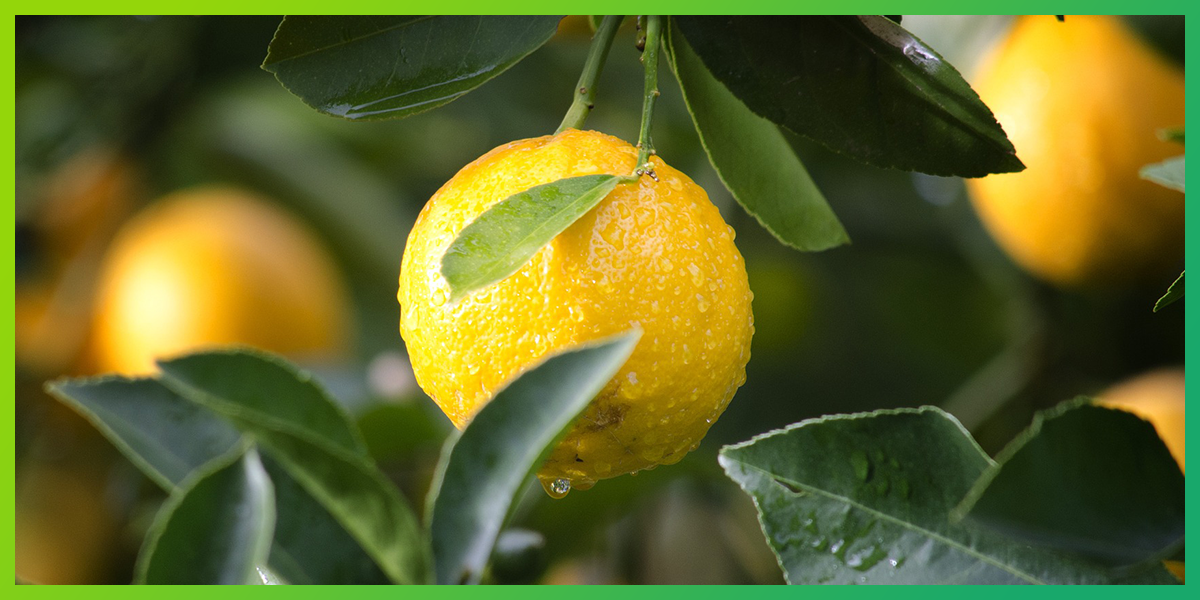 Boron is an essential plant nutrient that notably plays a role in pollen tube elongation and hence a successful bloom. Classic boron deficiency symptoms out of a textbook vary and are rarely seen in the field in California. Boron generally exists in the soil as un-dissociated boric acid (H3BO3) and due to its neutral charge, it is generally leachable. The challenge, come summer, in much of the coastal region is that boron is high in the water. This means that as we leach some out, we add a lot more to the soil. This has led to agreement that we have too much in our soils and thus is generally not needed as an input in our crops. This, however, has a bit of an issue once you throw 15 inches of pristine rainwater at the soil. It is very common for soil EC coming out of winter to be below 0.5 and this usually is dominated by sodium with much of the soil reservoir of boron leached out. A strategic application of soil applied boron in early spring after the rains have ended and bloom is ramping up can have a sizeable return on investment. TriPlex Boron by Redox can provide enough boron to satisfy any deficiency but also limit soil build-up preventing future issues. Consider an application rate of 0.25-1 pound per acre TriPlex Boron during bloom. 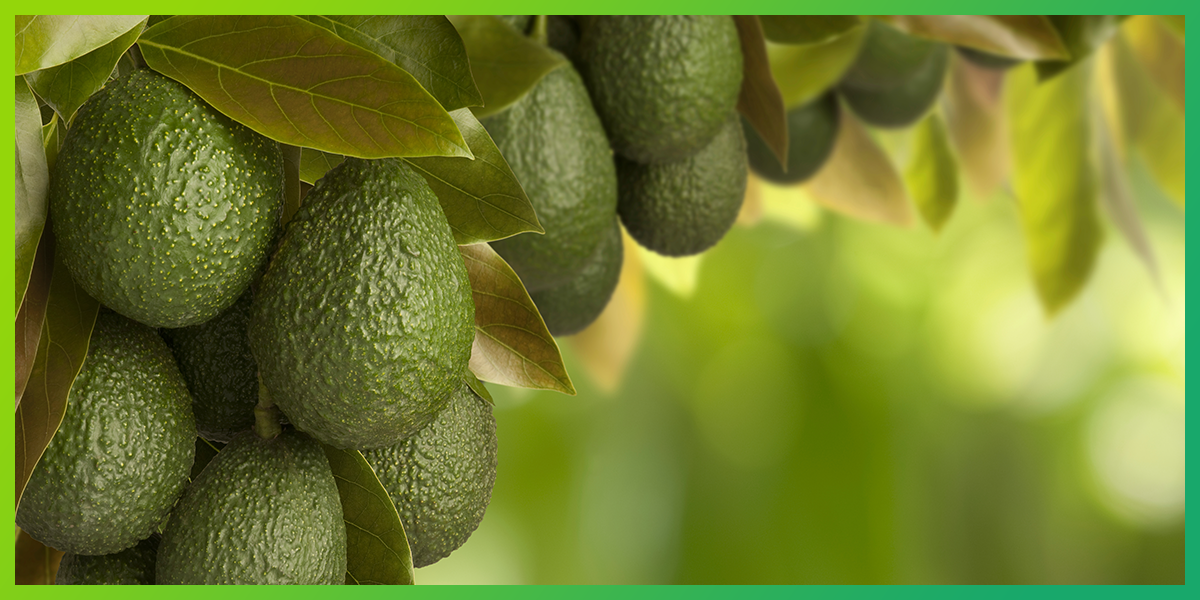 Nitrogen metabolism is a simple concept of converting stored nitrogen into amino acids and energy for the plant during the energetically expensive period of reproduction we call bloom. Excess nitrogen that is not used for immediate plant metabolism is stored in the cell vacuole. This nitrogen cannot be used until the plant has enough carbon and other nutrients to produce amino acids and proteins. Amino acids and proteins are then used to build new tissue and are generally allocated to reproductive growth during bloom. Limiting factors to this process can include minor nutrient deficiencies, poor carbon to nitrogen ratios, and/or plant stress. Supreme by Redox is specifically formulated to target plant sugar alcohol production related to crop bloom, set, and size. The combination of plant nutrients and increased sugar alcohols will enhance nitrogen metabolism in plants and improve overall yield and quality. Foliar applications are generally made during early bloom and early fruit development at 1.5-2 pounds per acre. Supreme can be tank mixed with IPM products, Gibb, and/or Mainstay Si to name a few. 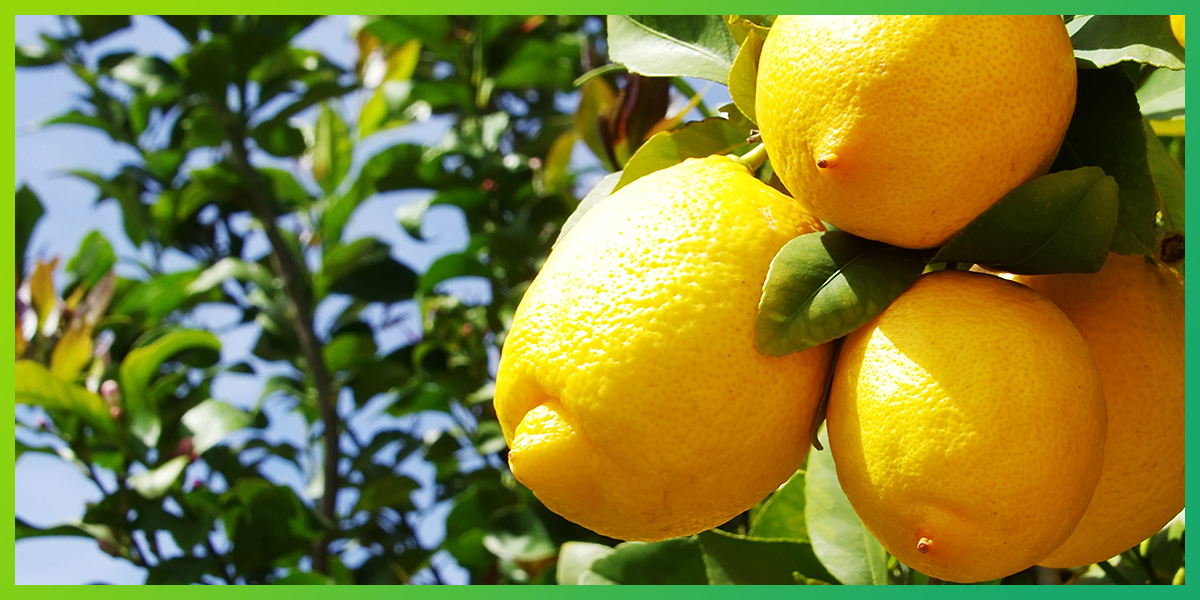 Calcium is often the forgotten nutrient and taken for granted that it will be there when the plant needs it. Calcium is essential for cell wall structure and if it is deficient cells will form with weak walls. Weak cell walls result in a plant tissue that is very susceptible to stress, notably fruit drop and leaf wind tatter. During bloom, calcium also plays a role in pollen tube elongation. Most importantly, however, is that immediately after pollination occurs massive amounts of calcium are required as cell division starts to form a new fruit. Most of the calcium that will be used in that fruit is deposited within the first 3 weeks post pollination. If calcium supply is low during this period, the fruit and stem developed will be weak and predisposed to stress and induced abortion by the tree. Traditionally calcium was assumed to have been provided by the soil during this period as we have calcareous soils. However, due to early bloom and cool soils, calcium availability is extremely low during this period of high demand. This requires application of available calcium during bloom to maximize fruit set and retention. Mainstay Calcium (20% Ca) by Redox is specifically formulated to provide concentrated plant-available calcium for plant nutrition. Redox microencapsulation allows for improved calcium uptake and movement within the plant. Consider application rates of 0.5-1 gallons per acre Mainstay Calcium applied 2-4 times during peak bloom. Foliar calcium can also be applied with bloom, thrips, and ACP sprays using Mainstay Si, a unique product utilizing the same Mainstay technology but also providing silicon with calcium. This can further fortify cell wall strength with foliar application rates from 0.25-0.5 gallons per acre. 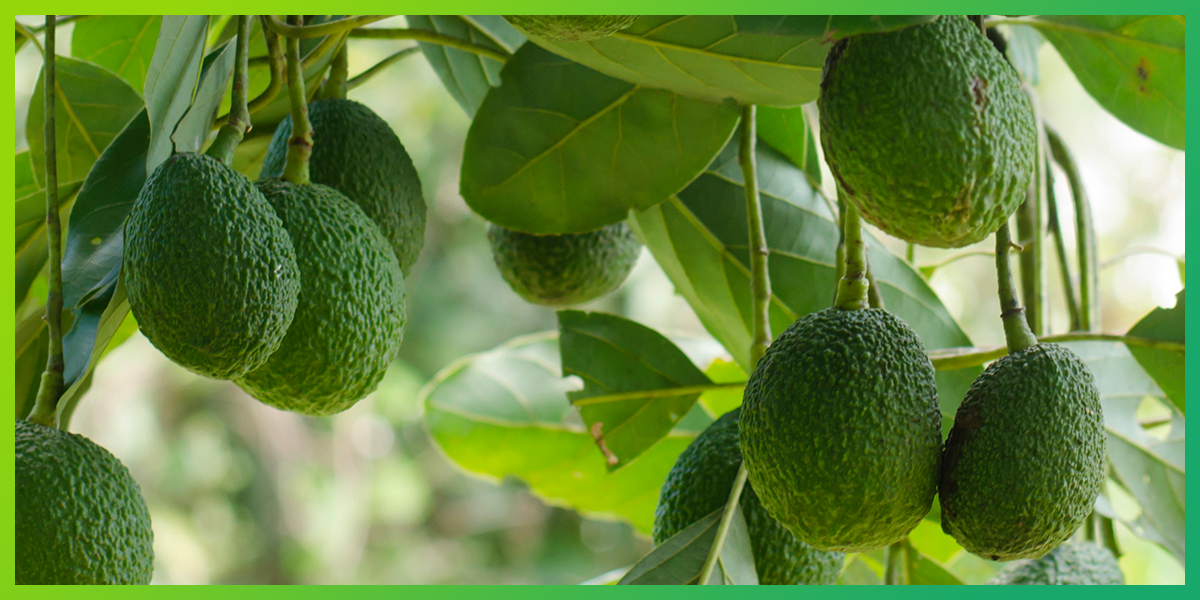 During bloom it is important to consider all aspects of crop production and maximize potential yield to grow beyond currently accepted yields. Crop nutrition plays a large role in the success of bloom; calcium, boron, and nitrogen metabolism should not be overlooked. Bloom in avocados happens over a long period but the majority of fruit sets from late April through mid-June. Lemons bloom and set all year tending to cycle with a few major blooms throughout the year starting early Spring. The above tactics focus on the late springtime period but hold true for later bloom periods in lemons, as well as off-bloom and ever-blooming avocado varieties such as Carmen.

Your local Redox Agronomist is happy to answer your questions and help build a bloom time fertility program that meets all of your goals.